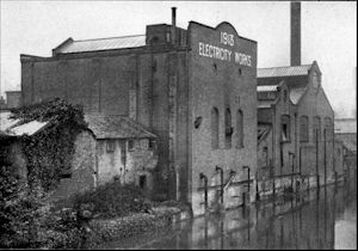 Then...
The Electric Theatre started life as an electricity works, tasked with powering the town of Guildford - it did this from 1913 to 1968. In its latter years, the works struggled to cater for the growing demand in electricity, and a bigger station was built. The building itself fell vacant.

Now...
The Electric Theatre is an intimate and exciting community arts venue in the centre of Guildford - the county town of Surrey in the heart of England.
​

The theatre owes its existence to several years of campaigning by local arts groups looking for a permanent home in which to meet and perform. Their successful campaign culminated in the conversion of Guildford's former Electricity Works into a state of the art studio theatre which opened in January 1997 which was owned, managed and maintained by Guildford Borough Council. The Electric won universal praise, both for the artistic endeavours of those on stage, and for the theatre itself which won the 1998 Surrey Historic Building Trust Award for the best restoration of an existing building. 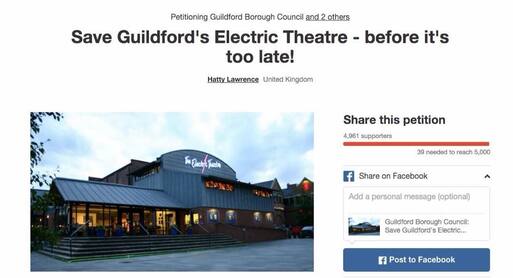 In 2015 Guildford Borough Council decided they would offer a lease on the building, and following GATA's campaign and associated petition a public consultation was undertaken by the council. An overwhelming majority (over 90%) responded that it should be kept for community use. With such a clear message, Guildford Borough Council set in place a lease that would ensure that an element of community use would continue  to be offered at the theatre.

​The campaign attracted a great deal of support and GATA was instrumental in its success, organising a 'ring around our theatre' event ( press report here ). After a lengthy bidding process it was announced in December 2016 that the Academy of Contemporary Music (ACM) had won the bid for the lease and would manage The Electric Theatre.

The theatre has the support of many distinguished alumni of Guildford's amateur theatre companies and we look forward to seeing many more fledgling stars on stage in the future. From stand up comedy to the classics, from folk to film, The Electric Theatre offers a packed programme of entertainment.

GATA continues to work with the ACM to build a venue that is both used and visited by the community and offers a wide, affordable variety of arts and entertainment functions for the benefit of Guildford. 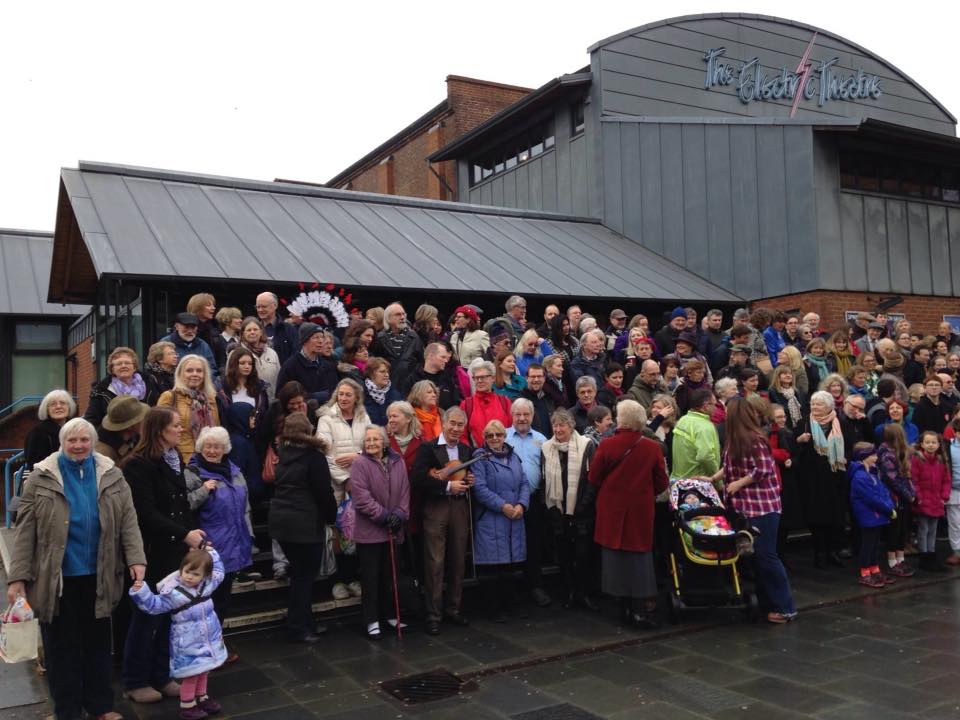 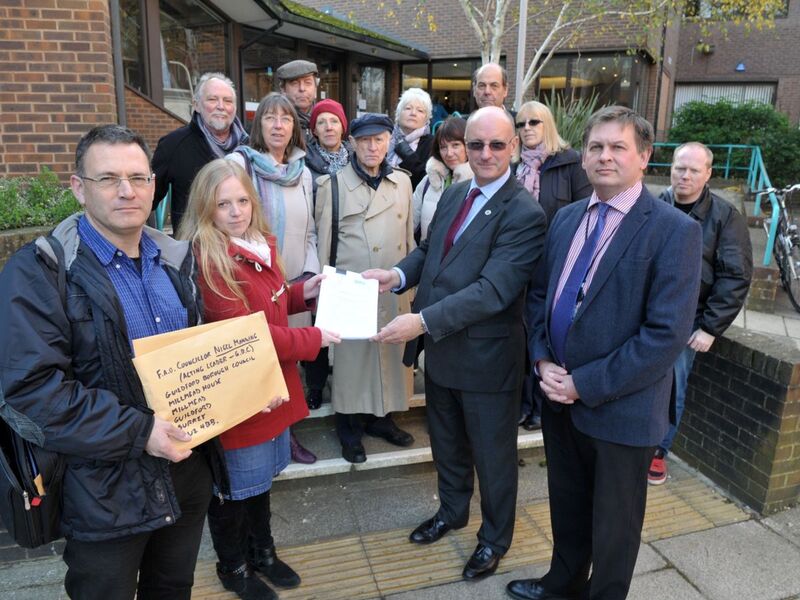 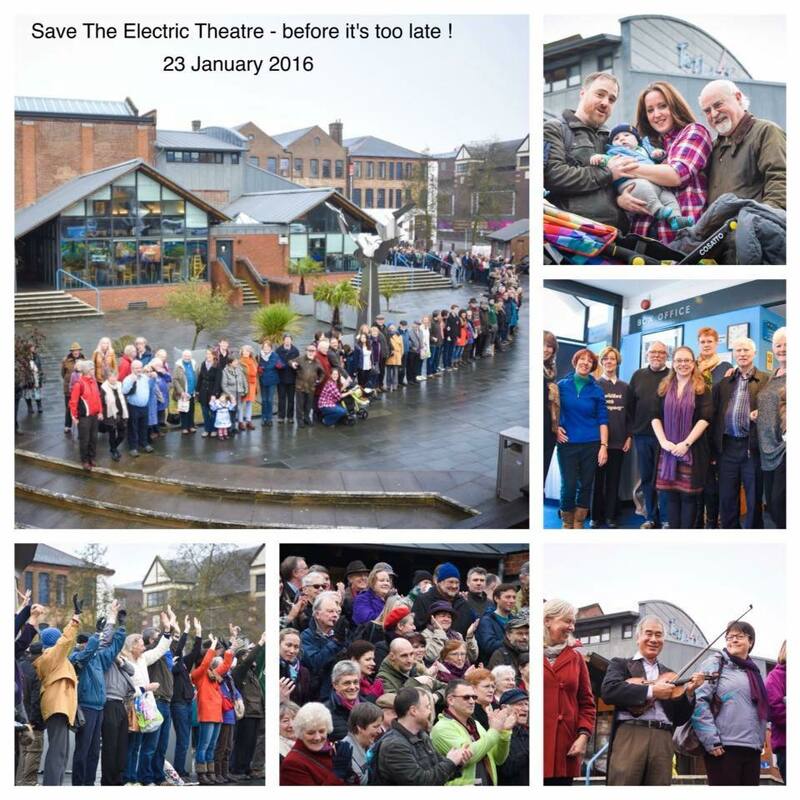 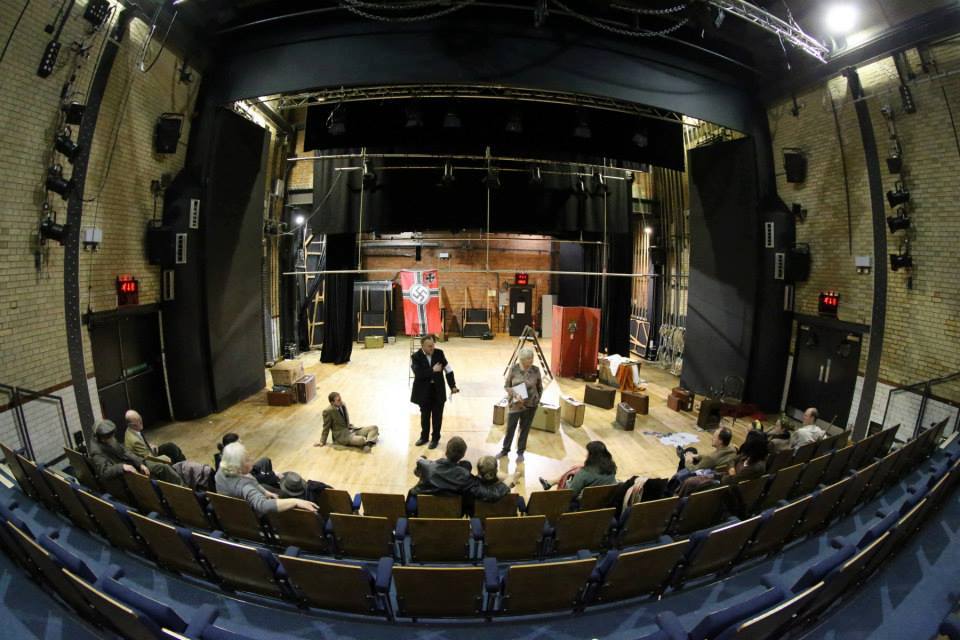